Introduction to this papyrus by Piankoff and Rambova:
“This important papyrus painted in black and red, depicts and describes the journey of the sun god on his circuit. The end of the composition, similar to the final scene of the papyrus of Bak-en-Mut (Cairo) represents the horizon from which
emerge the head and arms of a divinity holding a disk. This representation, however, as it depicts sunset rather than sunrise, is placed at the left and not at the right as in the usual Am-Duat papyri.” 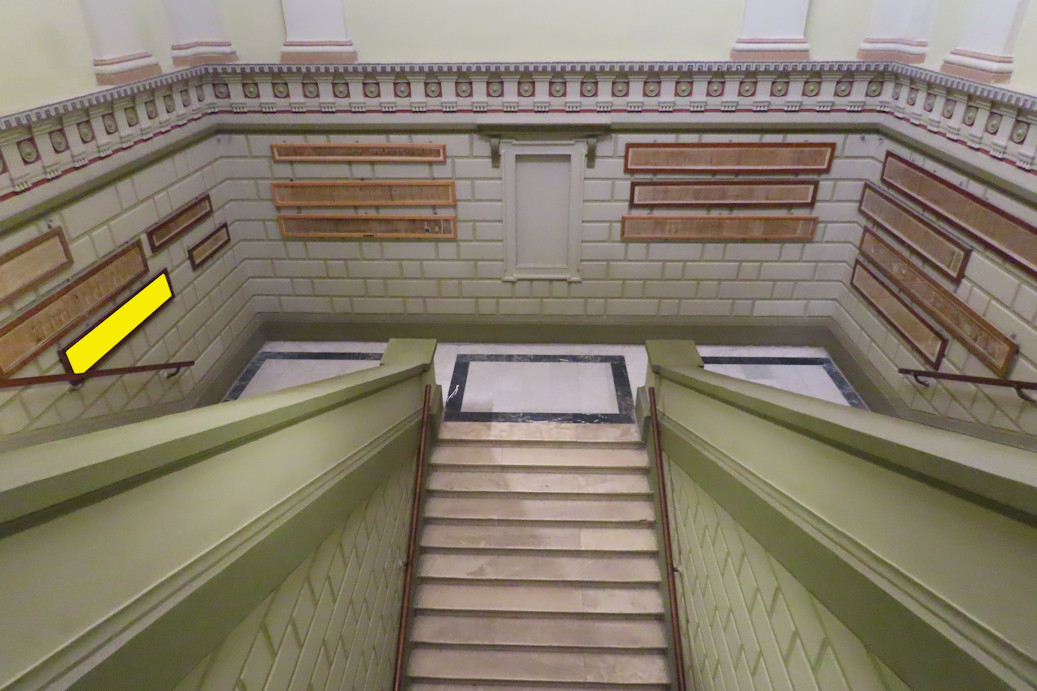