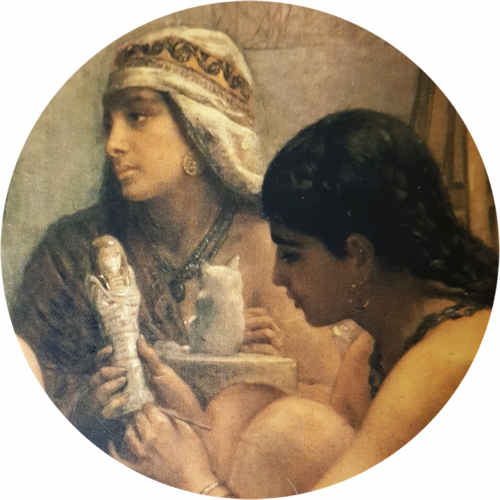 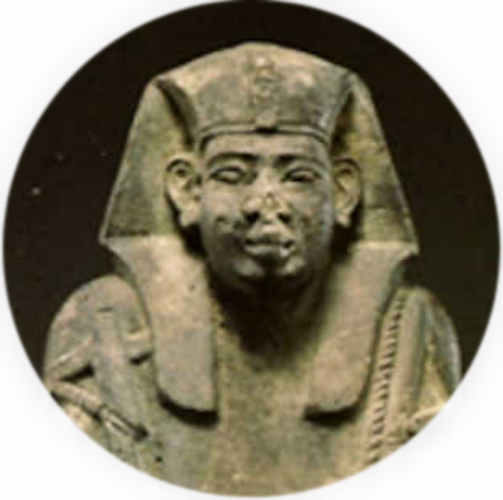 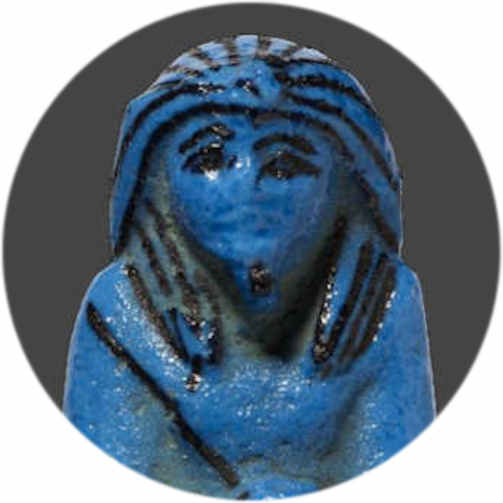 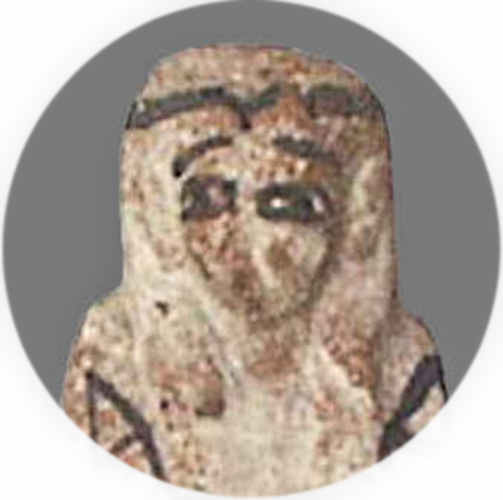 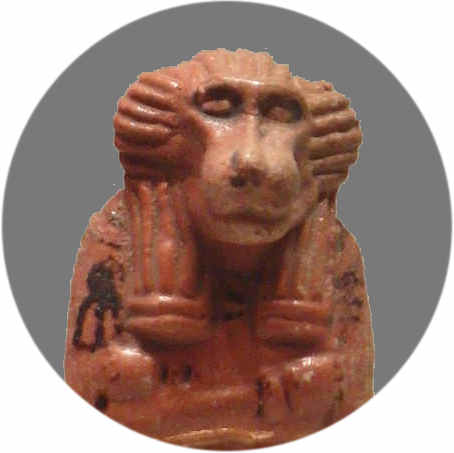 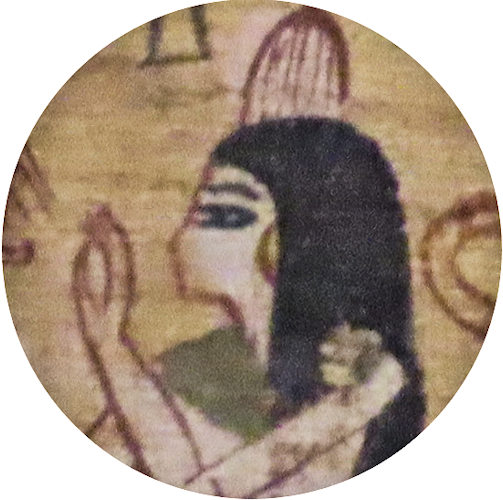 What is a shabti, ushebti or ushabti ?

Shabtis are statuettes in human form or mummy form, generally measuring between 10 and 25 cm. The term shabti is used for statuettes made before 970 BC, while ushebti or ushabti refers to statuettes made in a later period. The literature generally refers to ‘shabtis’. Their task was to relieve their owner of any form of labour, such as farming in the Hereafter

For a dazzling two-thousand years, prosperous Egyptians took shabtis with them in their tombs. Firstly, as possible replacement for the mummies in case they should decay or perish, and secondly as servants or slaves to serve them in the afterlife

After Napoleon’s expedition at the beginning of the 19th century, Egypt became popular among archaeologists, scientists, art dealers and tourists. As a result of this, many archaeological objects such as shabtis can be found in museums, at art dealers or in private collections

Notes to information on this site

This is a non-commercial site about the old-Egyptian statuettes known as shabtis, ushabtis or ushebtis. The translation feature in the menu, will translate the majority of the content into a number of different languages. Please be aware that this is a machine translation. The base language of the site is English

For datings and descriptions I am indebted to the unequalled oeuvres of Petrie, Aubert & Aubert, Schneider, Janes, Schlögl and many others. In a number of cases my findings on this site may differ due to recent research, new discoveries or my own interpretation

When visiting this website please allow for a considerable margin of error regarding the dating of pieces that are not related to royal persons. Please also bear in mind that shabtis were often created while their owners were still alive, and not necessarily after they had passed away

Photos marked with ‘Photo: VB’ as well as the written information on this site are freely available for non-commercial use. In order to present a good overview, I have also made use of photos available on the Internet or in other publications. Where possible, I have tried to mention the most likely source or photographer. However, if publication here is undesired or incorrect, please let me know and I will endeavour to make the necessary changes 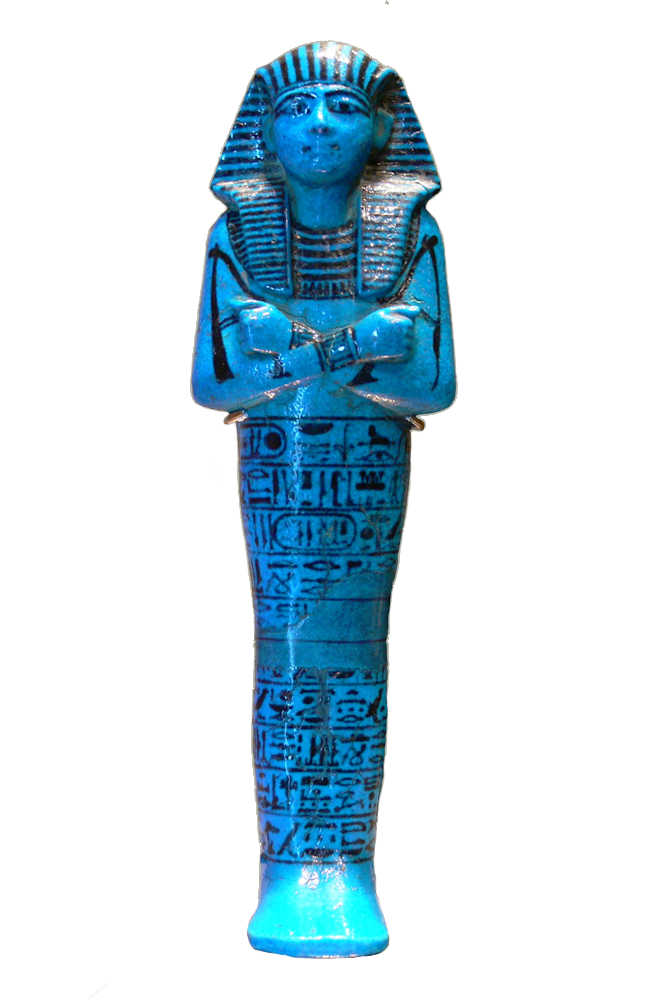