Maatkara was the eldest daughter of Pinedjem I and Henuttawy A and became the most powerful woman in the south of Egypt. Her position was equal to that of the high priest of Amon. Maatkare received the title of ‘Divine Adoratrice’: God’s Wife of Amun.

Her original burial place is unknown; her mummy was found in the Royal Cache cache along with her coffins, shabtis and other mummies from her immediate family. A small mummy, originally thought to be a child of hers was later revealed to be that of a pet monkey. (God’s Wives were supposed to be celibate.) 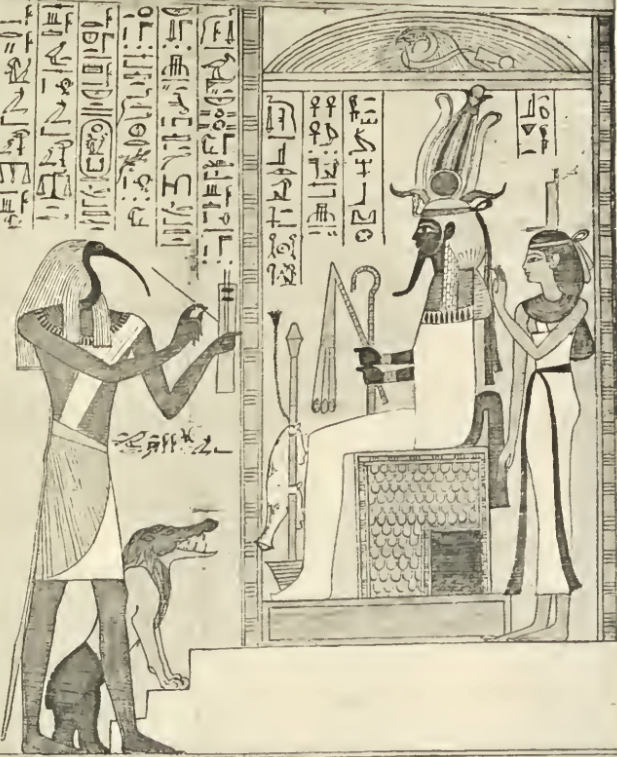 Book of the Dead papyrus for Maatkara B/W