Pinedjem II was the son of Menkheppera, grandson of Pinedjem I and married to his sister Isetemkheb D and his niece Nesykhonsu. His brother Tjanefer was burried in the Bab el Gasus Cache. 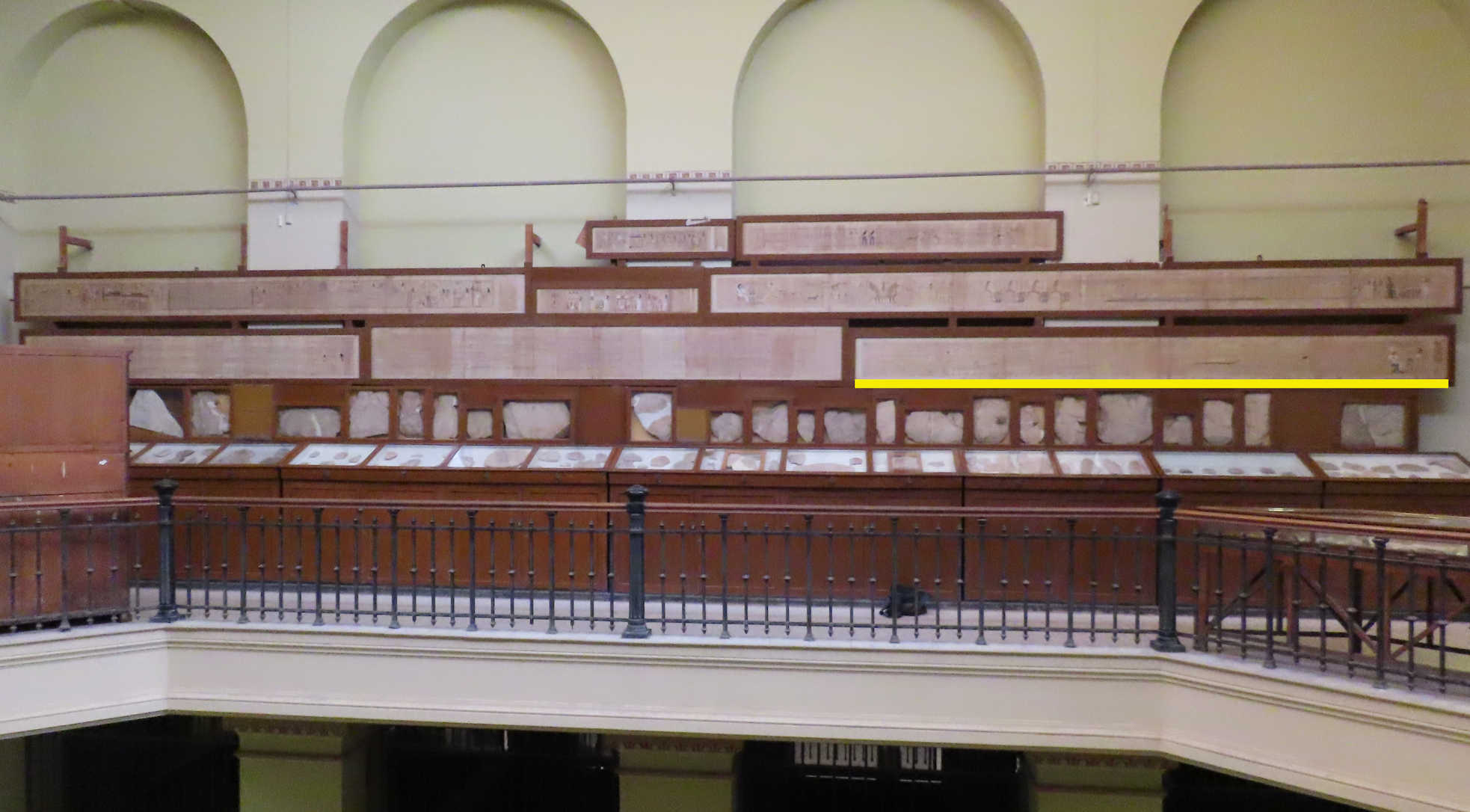