Musician of the choir of Mut, lady of heaven, Mistress of the house, Chantress of Amen-Re, the king of the gods, Prophetess of Amen in Karnak, Prophetess of Mut of the Mammisi, Prophetess of Nekhbeth the white one of Hierakopolis, The great one of the palanquin in the domain of king Seti I 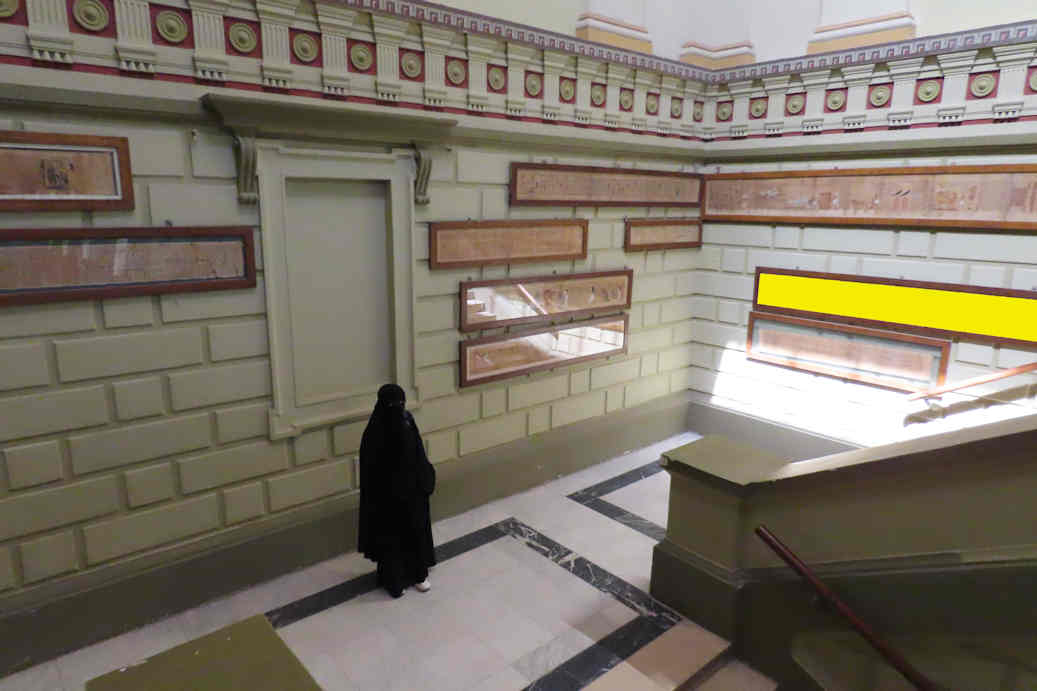 Book of the Dead papyrus for Tashedkhonsu