Sadek 1985 suggests that Ta-aatimen ‘la Grande-dans-le-domaine-d’Amon’ is her nickname and Isis her real name. He writes (translated) “It is unlikely that the basalt scarab with the name of Ast (Isis) was usurped, also it is possible to think that this woman, of priestly rank, bearer of a extremely common anthroponym, at one point felt the to distinguish herself from her many companions who were called Isis, by being nicknamed “The great one in the domain of Amen”, perhaps besides, according to a current title of the goddess Isis in Thebaine region”. See L. Sadek, pg. 120-121) 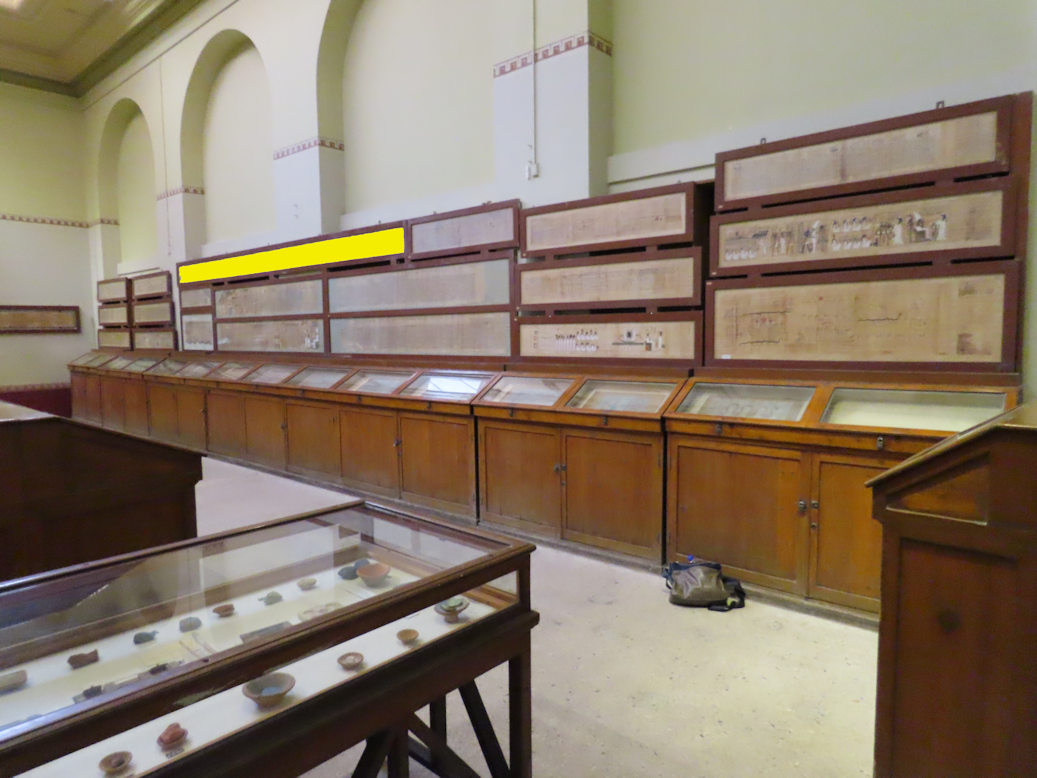 Book of the Dead papyrus for Iset aka Taaatemperimen