Amenhatpamecha – imn-HAt-pA-mSa
Daressy A.124 – Shabtis Bab el Gasus
Also known as Amenemhatpamecha, Amenhatpamesha, Amenemhet, Imenhatpamecha, Amumemhatpamescha
Ranke I, pg. 28, 10, Ranke II, pg. 340, 28.10
The name means ‘Amen is at the front of his army’, ‘Amen is the commander/chief of the army’

God’s father of Amen, God’s father of Mut
(a papyrus also indicates his devotion to the god Hemen as the Prophet of the Horus of Hefat and two other papyri mention the titles God’s father of Amen and Chief of Chariot Drivers (Chevereau, Doc. 19), Aubert pg.52)
There is also another title on BD S.R.VII.10230 that gives him the title Superior of the (gold) miners (communication with Glenn Janes and Huub Pragt) 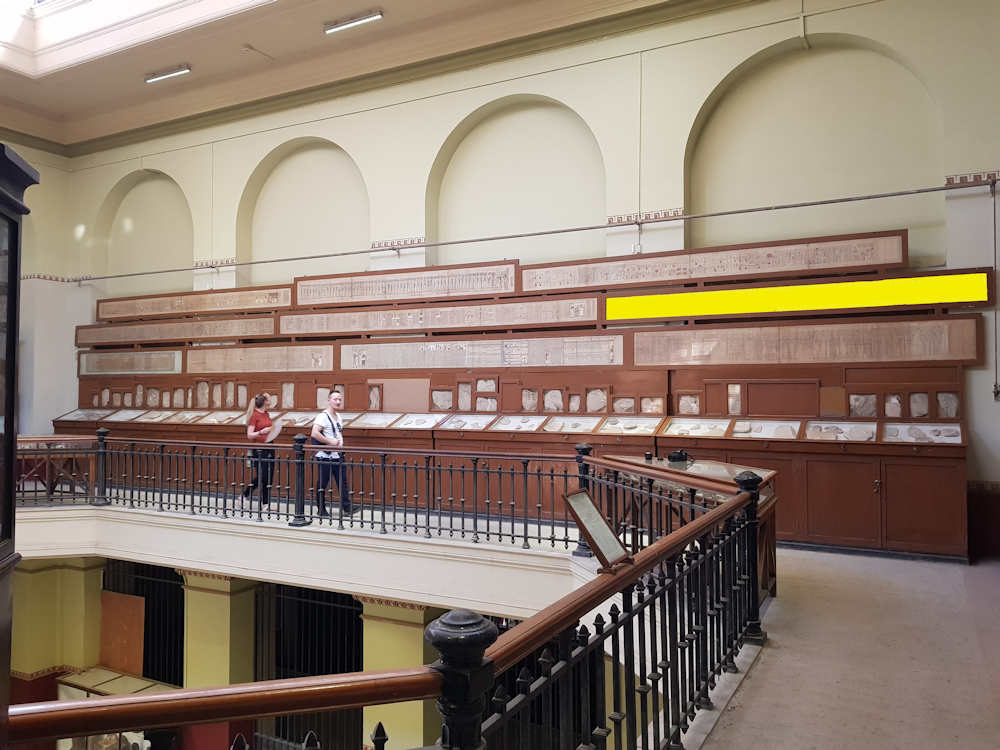