Son of a God’s servant of Amen, Nesypawtytawy. The other names on the papyrus are relatives who were each the Fourth Prophet of Amen: Amenhotep, Amenmes and Khaemipet

If you want to compare the papyrus with a facsimile of 1871, see Boulaq Papyrus No. 9 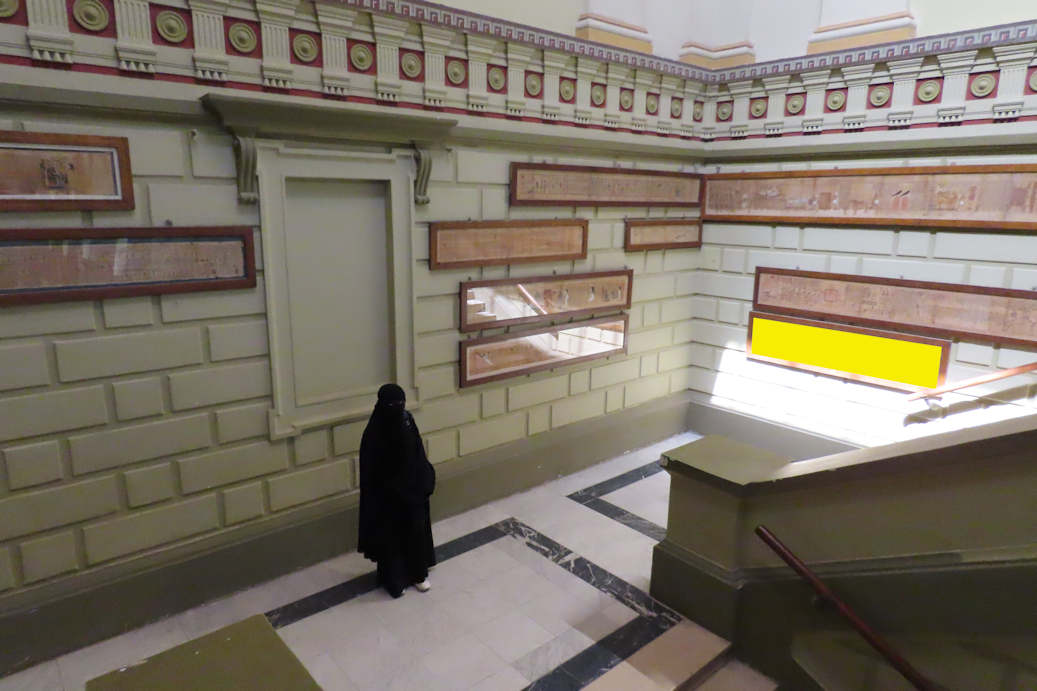