Both papyri are not linked to a Daressy coffin, so it is impossible to determine where they belong, but both seem a good candidate for the shabti with the Wab-priest title (A.107), that one is certainly from the Bab el Gasus find 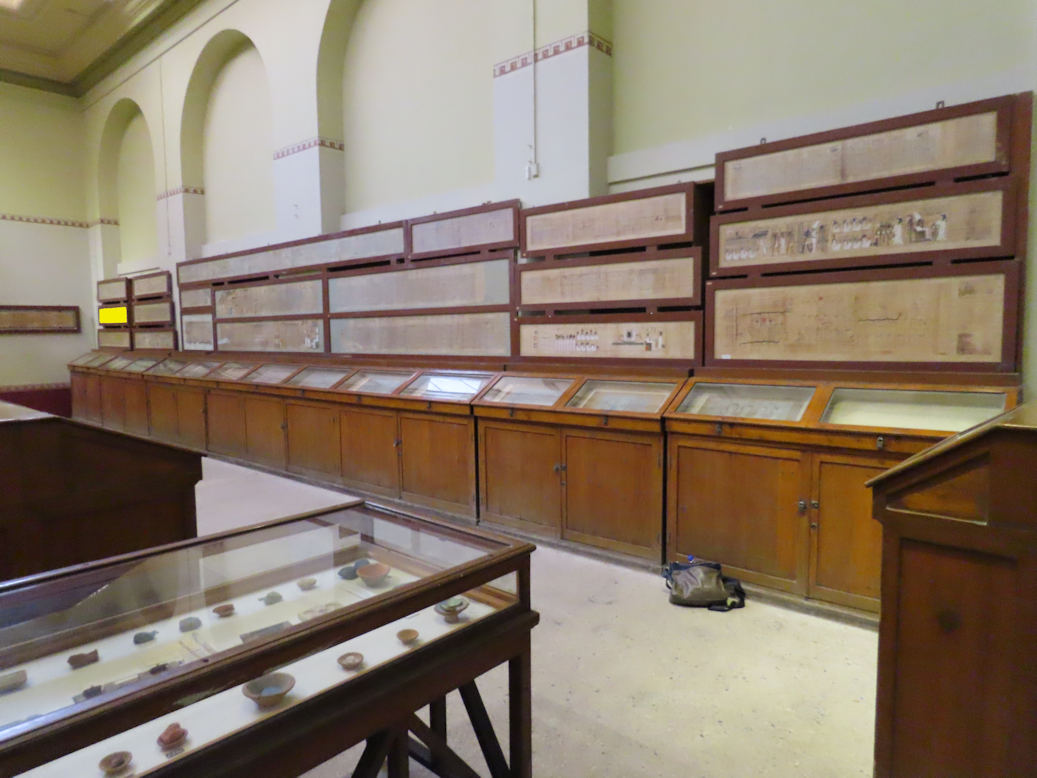 Book of the Dead papyrus for Djedkhonsuiufankh