The name means ‘Ptah has spoken and he lives’

Djedptahiufankh is only known from his burial and mummy. He held the title of “Second prophet of Amen”, District Governor as well as “King’s Son of Ramesses” and “King’s Son of the Lord of the Two Lands”. The latter may suggest that he was related to the royal family of possibly the 21st Dynasty or 22nd Dynasty

Djedptahiufankh is assumed to be Nestanebetisheru’s husband. This theory is based on the fact that Djedptahiufankh was buried next to Nesitanebetashru in DB320 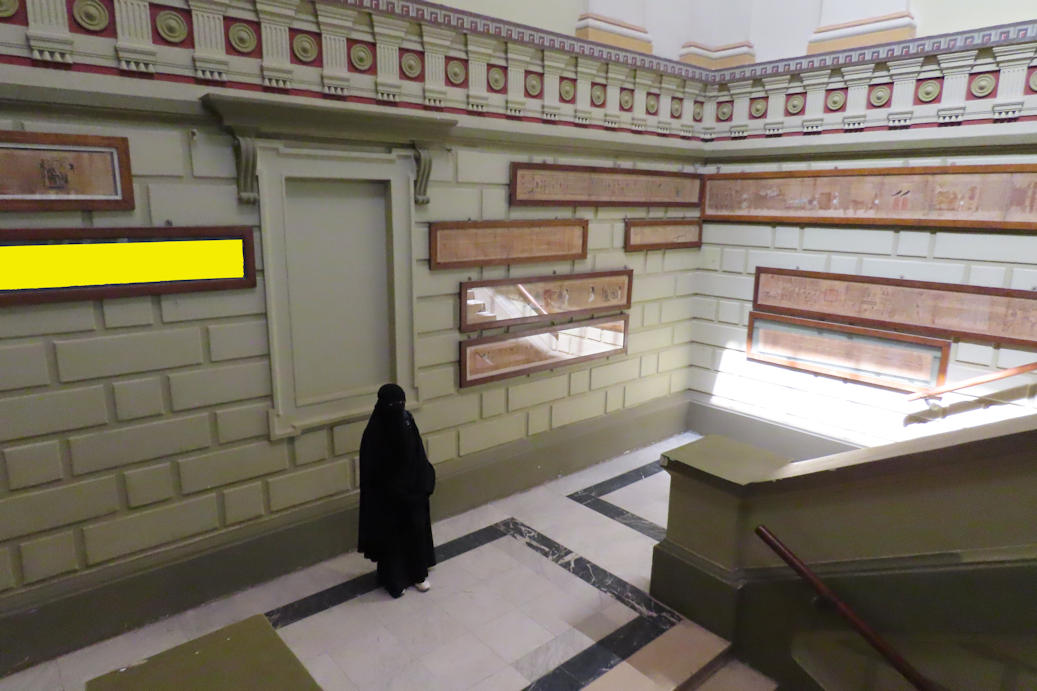