Daughter of the King, (Chantress of Amen-Re and Flautist of Mut)

Daughter of Pinedjem I and Henuttawy A (Q) (Duathathor-Henuttawy). She is depicted in the Luxor temple with her father and two sisters, Maatkare and Mutnedjmet

She was buried in MMA 60 in Deir el-Bahari. Her shabti coffin is in the Metrapolitan Museum of Art. Also preserved there is her Osiris statue which contained the two papyri (Cairo 2 and Cairo 3). This figure contained two papyri, rolled up together and inserted through a hole in the base into the cylindrical chamber that had been hollowed out in the body. These papyri, of which this is one, are “Amduat” papyri representing the underworld, the realm of Osiris. This is unusual, for most Osiris figures of this type contain “Book of the Dead” papyri 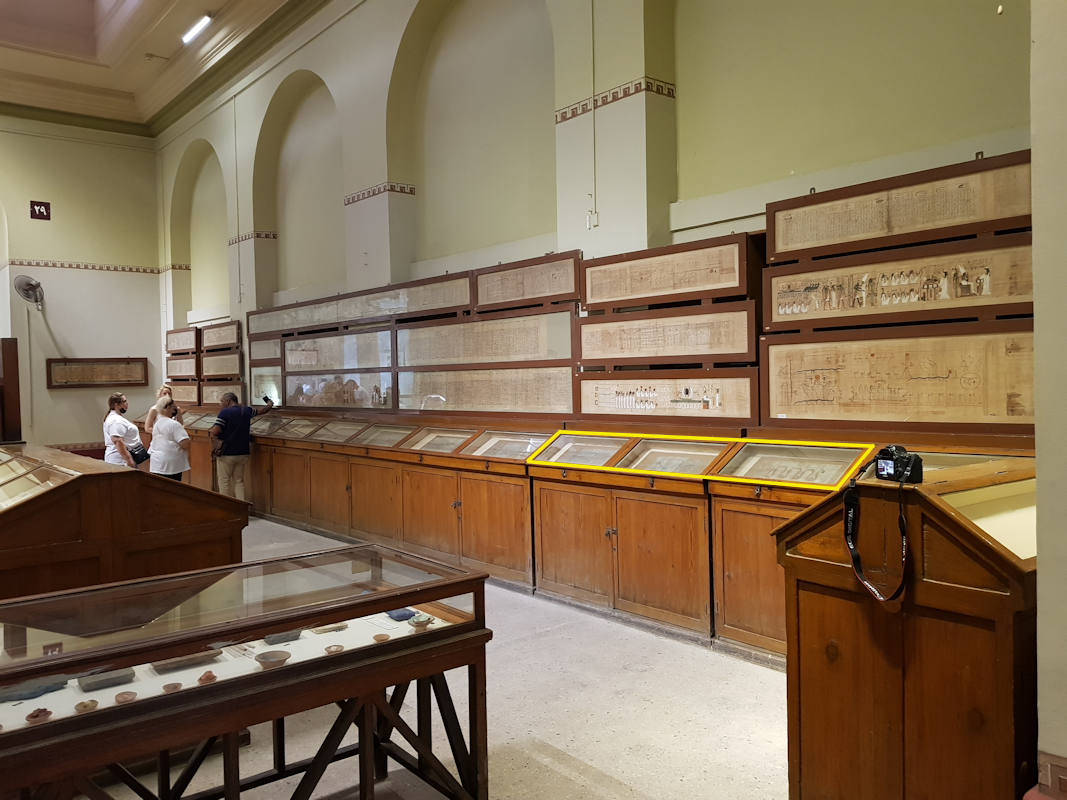 Amduat papyrus for Henuttawy B