Also known as Nesitanebashru, Nestanebtashru, Estanebasher
Ranke I, pg. 179, 15
The name means ‘She who belongs to the Lady of Isheru’

Daughter of Pinedjem II and Nesykhonsu. She probably married Djedptahiufankh

The last half of the Papyrus of Nesitanebtashru contains a large selection of Hymns, Litanies, etc., which are not known to exist in any other papyrus, and it is not unreasonable to conclude that she was the bakd, i.e., ” worker,” or ” author,” of them. We may assume, also, that a great many of the sections of the liturgies which she sang at dawn, at sunrise, and at sunset, and the Hymns which she sang monthly on the day of the new moon, and during the great festivals at Karnak, were composed by herself.”

Source of the data above: The Greenfield Papyrus, E.A. Wallis Budge, 1912

Book of the Dead papyrus for Nestanebetisheru

Good photos of almost all of the frames are available on the BM’s website, the ones that are missing I took from Wallis Budge’s book (1912). For study and research I recommend using the zoomable pictures from the BM because they have a higher resolution than in the slider. Use the slider for the overview 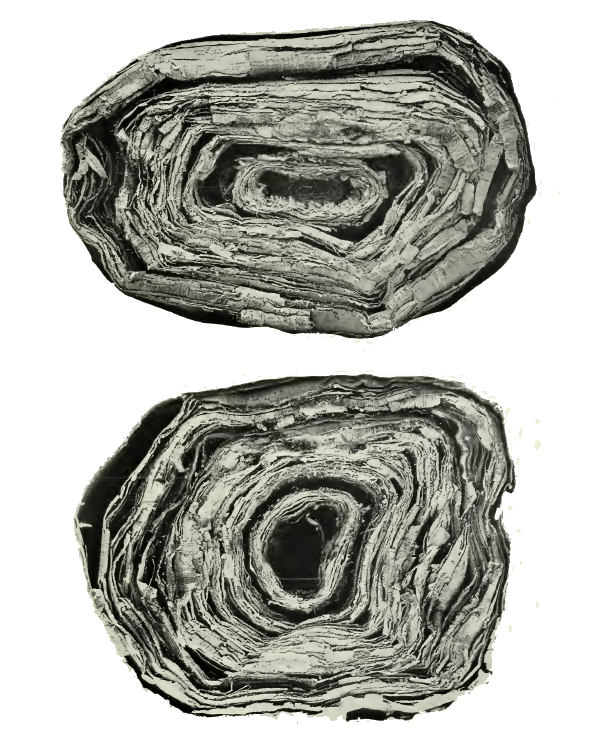 The papyrus of Nestanebetisheru before unrolling

The papyrus is 37 metres long and 46,5 cm high. It contains 2.066 lines of text, hieratic chiefly, arranged in 172 columns. The material is composed of three layers of papyrus, supplied by plants which measured in the stalks about 10 cm inches in diameter

The papyrus is the longest of all the Theban codices of the Book of
the Dead and with the exception of the great Harris Papyrus, which measures 40,5 metres by 42 cm, is the longest papyrus known. 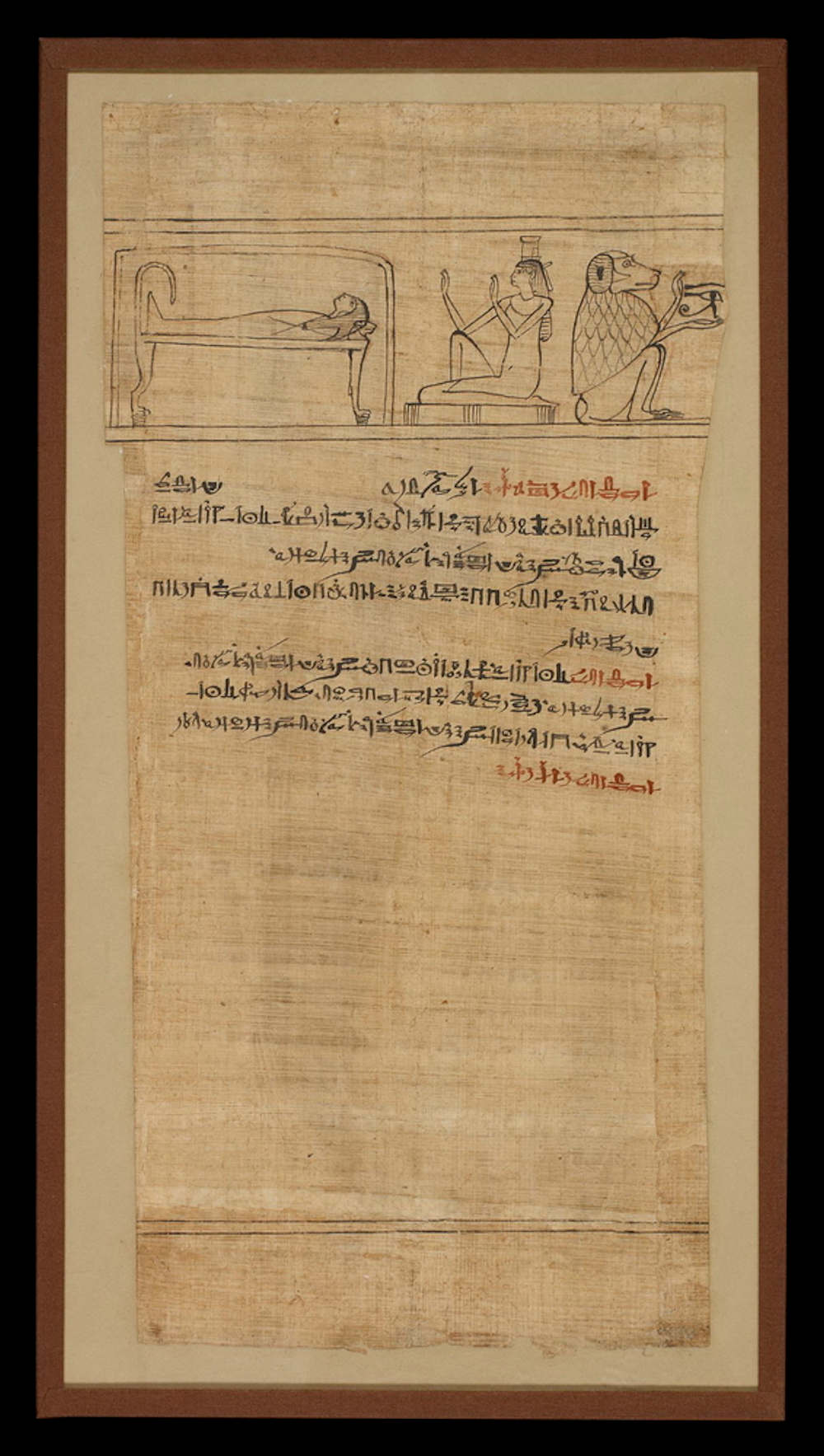 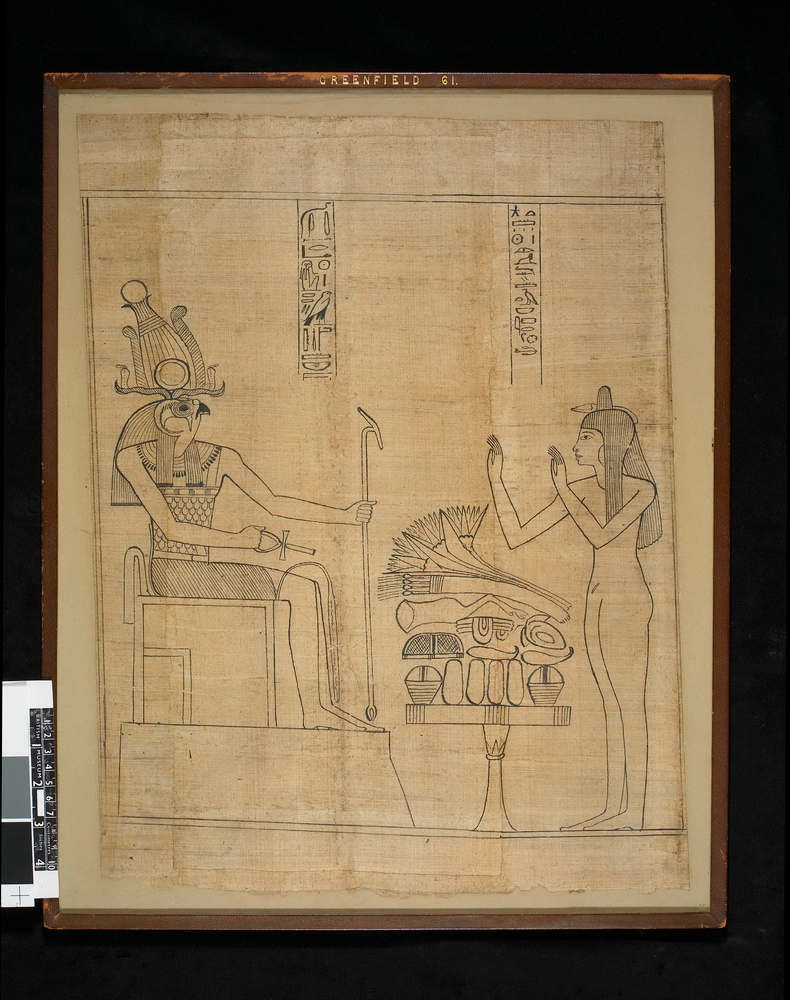 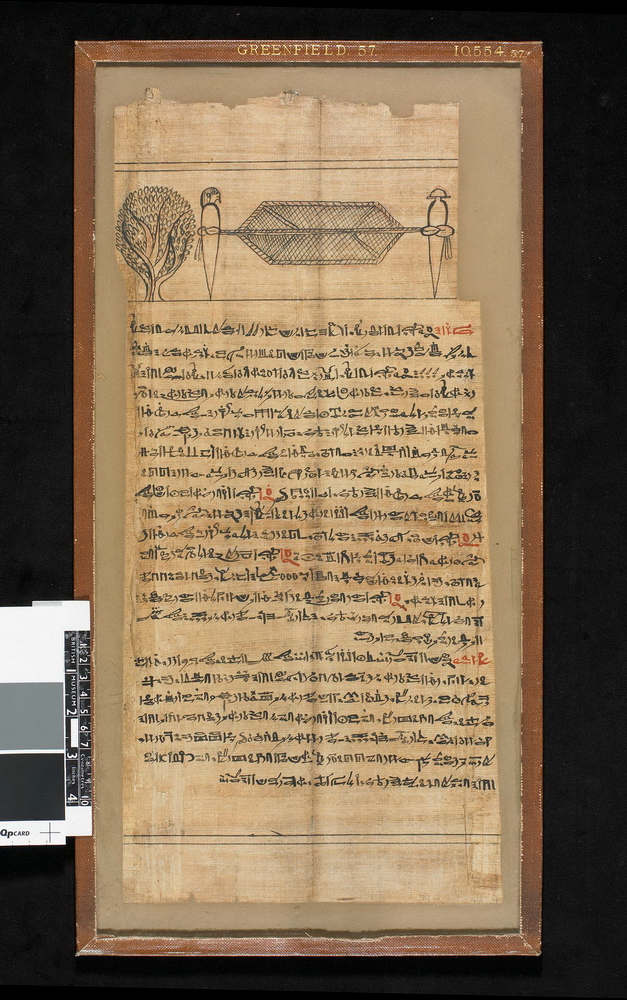