God’s servant of Amen, Overseer of the Secrets, Chief lector priest of Amen
Qualifiers (Aubert) Great one of the seers of Re-Atem in Thebes, He who’s hands are pure in Karnak, Great praised in the knowledge of Amen-Re, Exact witness of Thebes his city 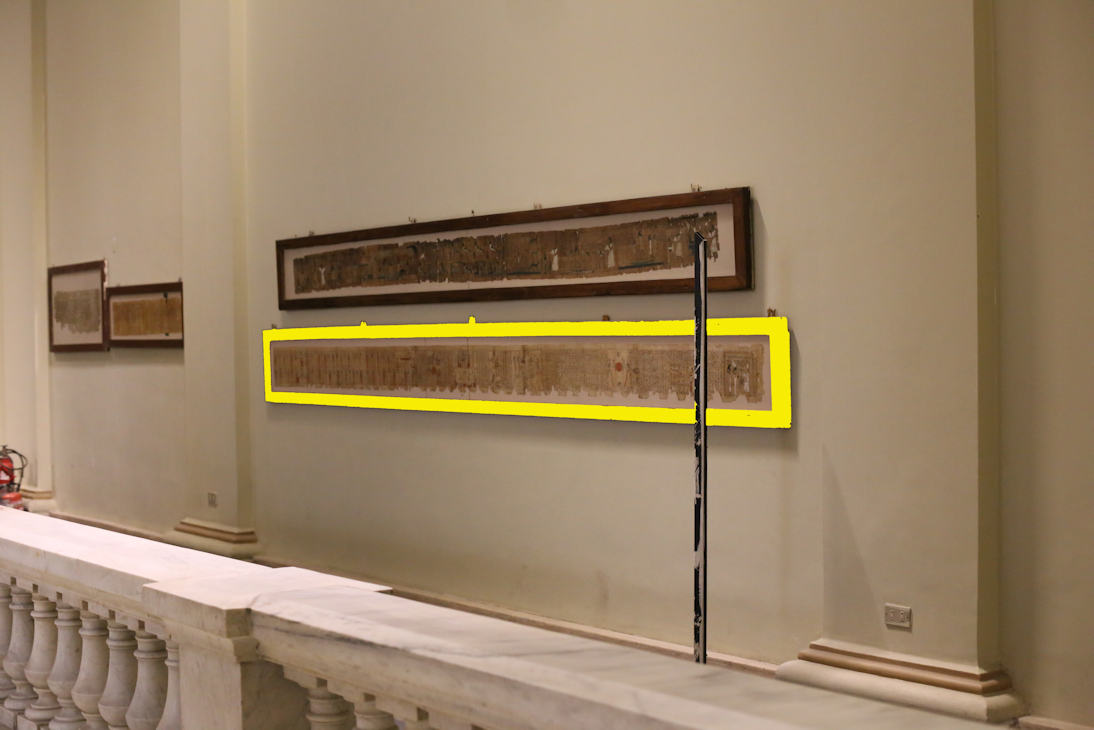 Amduat papyrus for Padiamon – A.114