There is a theory that the papyrus belongs to Pasebakhaenniut A.85. Sadek writes (translated) ‘Since Pasebakhaenniut of papyrus C 23 (Cairo 102), according to Daressy’s description of the opening of his sarcophagus, had only one papyrus which was rolled between the legs of his mummy, either manuscript C 29 (Cairo 78) belongs to another Pasebakhaenniut contemporary of his homonym, or it is about the same deceased, whose second papyrus would have been found inside one of the Osirian statues already mentioned’ 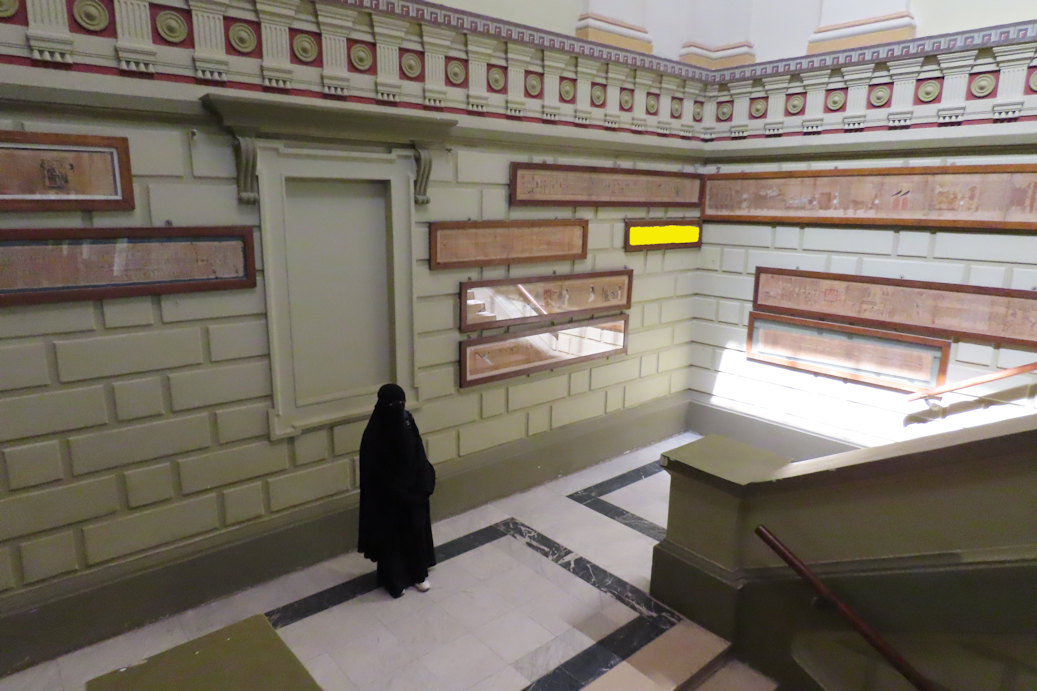