Second Prophet of Amen-Re, the king of the gods, Prophet of Montu, lord of Thebes, Prophet of Khnum, lord of the Cataract, God’s father beloved of the God, Chief of the secrets in the sky, on the earth and in the Duat, The one who opens the doors of the sky in Karnak, Setem-priest in the horizon of the eternity, Chief of the herds of the house in the domain of Amen

Son of HPA Menkheperra A and Isetemkhebit J, (half-)brother of Pinedjem II, Hori, Ankhefenmut C and Meretamen and married to his half-sister Gautseshenu A

In addition to the two sons determined by the scientific community, Pinedjem A (A.146 not in this overview) and Menkheperra B (A.147), France Jamen states that there was also a third son, namely Nesyamun (A.148), see Bab El-Gasus in Context: Rediscovering the Tomb of the priests of Amun, pg. 172-173 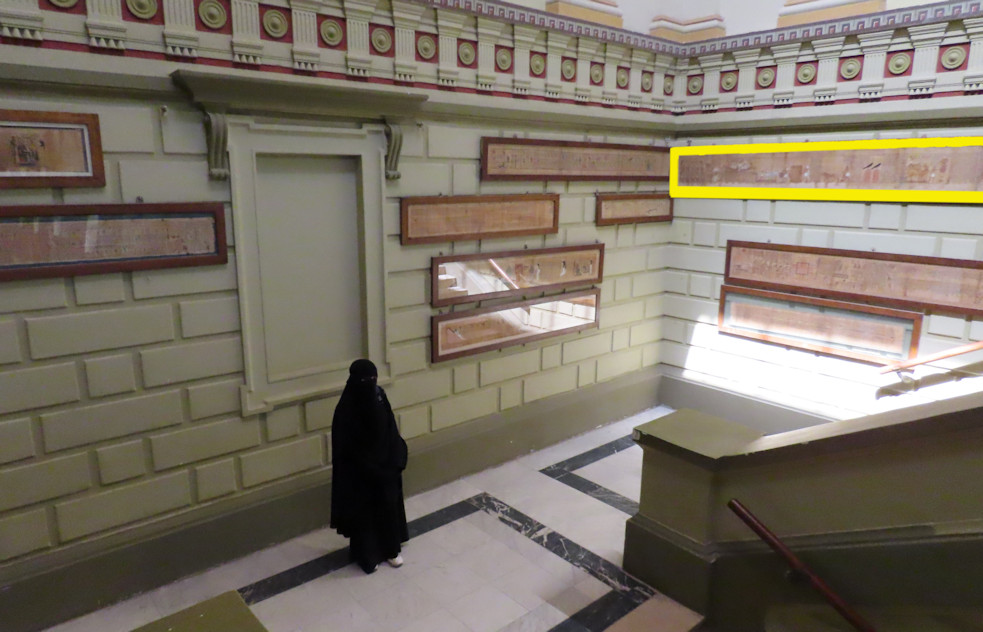 Book of the Dead Papyrus for Tjanefer