Liliane Aubert writes that Khonsouemheb added his titles “Scribe of the counting of the grain in the domain of Amen” (also on his shabti box) and “Wab-priest at the prow of Mut” on the sarcophagus which he usurped from Nespaneferher. See Aubert pg. 86 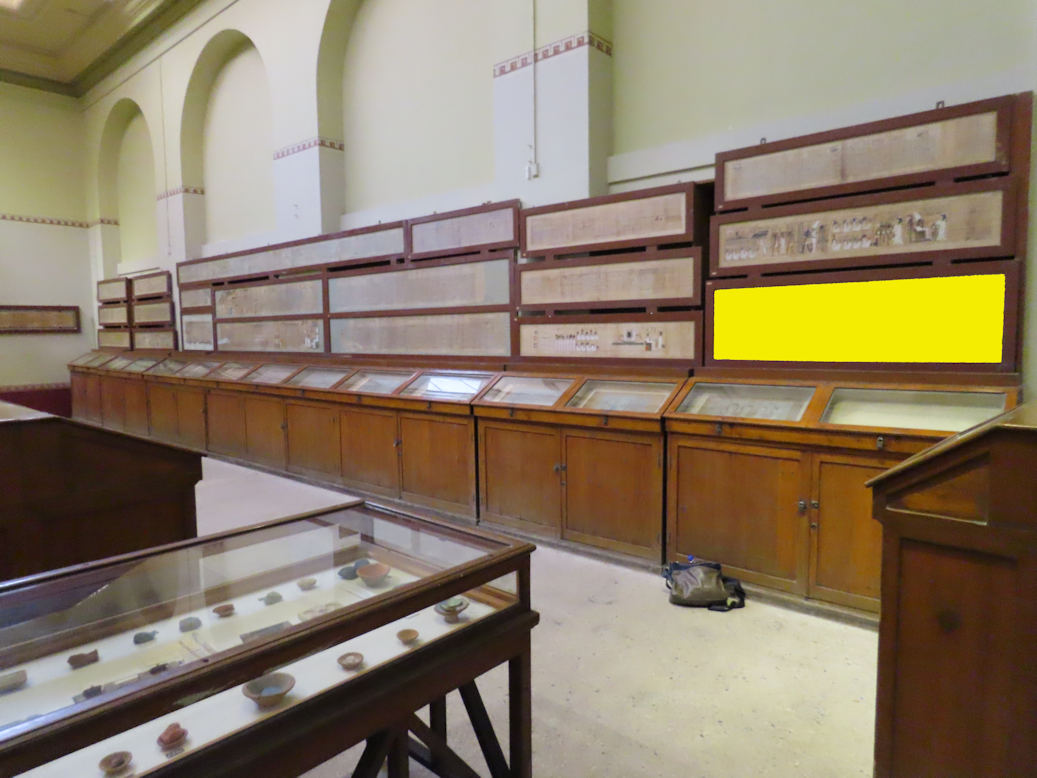